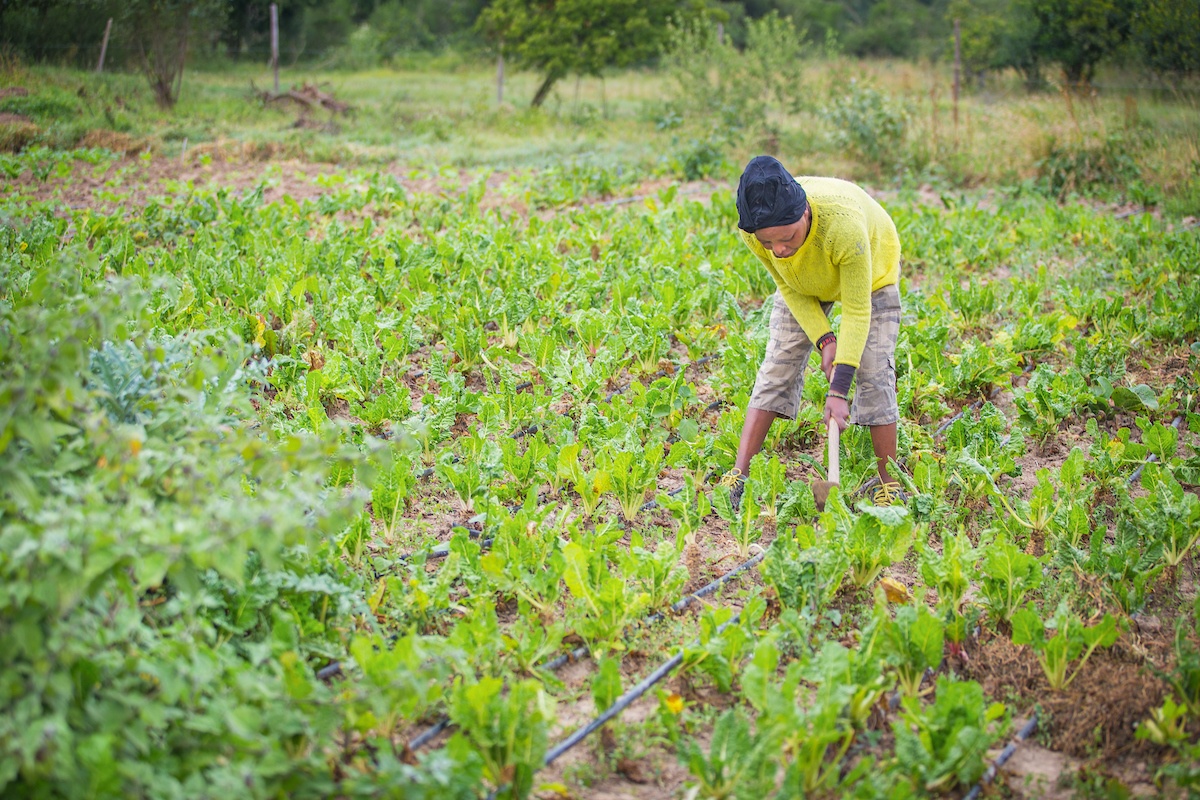 Smallholder farmers are among the most underserved populations in the world – and there are a lot of them. Over 2 billion livelihoods are supported by small farms, with the majority residing in the developing world [1]. We know that smallholders can be more productive and can drive sustainable rural economic growth. Energy has the potential to unlock agriculture’s substantial potential to drive development; studies now show us that growth in agriculture is 2-3 times more effective at poverty reduction over growth in other sectors [2], yet smallholder farmers are also the population least likely to have access to modern energy services, which prevents this potential from being realized.

So why isn’t the opportunity for transformative rural development at the intersection of agriculture and energy being seized? There are a series of practical, finance, operational, technical, and policy challenges that explain why this cross-sectoral opportunity isn’t yet being realized. Chief among those are:

While these points help explain why agriculture energy opportunities aren’t yet being realized at scale, they are not reasons to leave so much impact and value on the table. With the right resources, all of these challenges are surmountable. And, given the powerful synergies that are possible, they are well worth overcoming in a targeted way. In a recent example from our portfolio, InspiraFarms has rolled out super-efficient off-grid cold storage units in partnership with the Rwandan government. These units use 70% less energy than traditional systems, have thermal backup capacity, and are expected to benefit as many as 100,000 rural smallholder farmers as they seek to become connected to larger markets.

Only through increased collaboration can  new solutions be identified and introduced and used jumpstart exciting ventures and innovations in the agriculture energy nexus. Breaking down the barriers between those working, investing, and developing the agriculture and energy sectors is a critical first step. We recently convened a group of stakeholders for a 3-day workshop to outline an international agriculture-energy agenda focused on sub-Saharan Africa. In addition to continuing our work directly investing in innovative enterprises that capture this opportunity, we must all continue cultivating this growing community of practice. Over the next year, we will work with our new partners to develop  demonstration projects that manifest the positive relationship between agriculture and energy to drive rural development on the continent. We look forward to growing this community of practice and to seeing more innovators inspired by the opportunity and taking up the challenge.

This article was originally published by Power for All