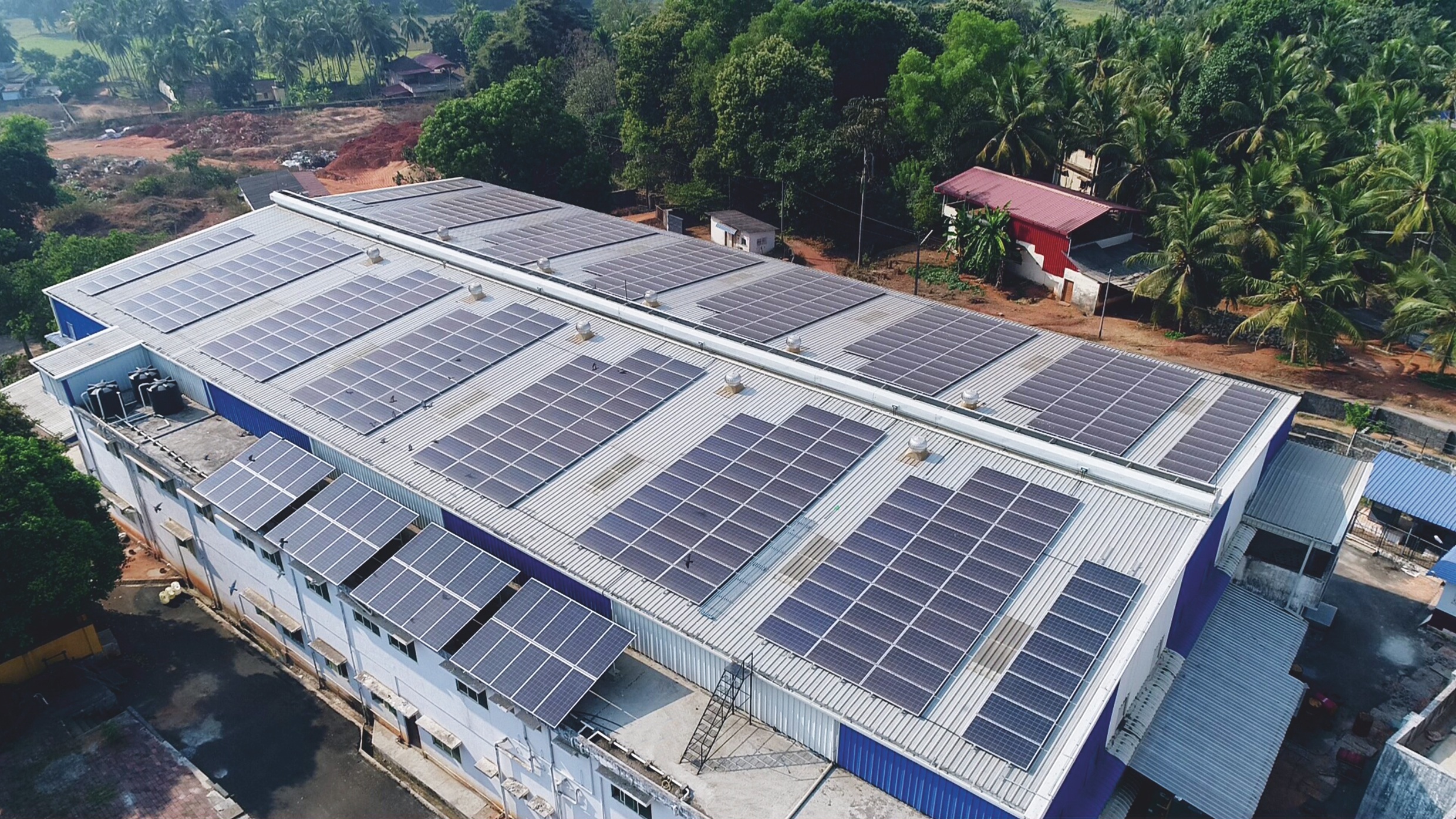 SF Director Sam Parker and Catalyst CEO Dan Murphy discussed the report recently in an online webinar hosted by the Clean Energy Solutions Center in partnership with the United Nations Foundation Energy Access Practitioner Network, and took questions from an audience including investors, developers and supporters of the off-grid sector.

Taking stock after 15 years working on off-grid solutions to energy access, we are hugely encouraged by the progress that has been made.We are seeing scalable solutions emerging and growing commitments from governments and funders to do what is necessary to deliver universal access to energy.

At the same time, with only 13 years to go before 2030, we see limited analysis on how much this is likely to cost.  In recent discussions with our off-grid energy partners, the UK Government and USAID, we agreed that more clarity on this would be helpful for the sector.

This summer, Shell Foundation and Catalyst Off Grid Advisors set about trying to get a realistic idea of the quantum and type of capital needed to reach the off-grid component of Sustainable Development Goal 7 (SDG7) in sub-Saharan Africa (SSA), defined as all households with at least a large portable system or a solar home system.

There is a mismatch with currently available finance

It is unrealistic to change the way DFIs do business, but we can reorganise the way different types of capital are used

The sector needs to see the entry of more established companies into the market, not just from the power sector, but also from related sectors (e.g. information, telcom, logistics); it is good to see the starting. We see this as greatly assisting both off-grid enterprises and SDG7.  Off grid companies have deep knowledge of customers and how to serve them.  Established infrastructure and service companies have access to lower cost capital, market reach, expertise and R&D capability.  That’s a great combination.  We anticipate a gradual fading out of the terms “off-grid” and “on grid” as modern energy companies increasingly make efforts to serve both.

Funding is only one ingredient

This analysis in no way intends to imply that it is just about the funding.  It is well documented that finance must go hand in hand with business support to growing companies and a supportive market environment.  There is also a lot of work needed to improve margins, so many more companies can reach profitability.  Shell Foundation has documented its learning in this regard from over 15 years working with social enterprises in our 2015 Enterprises 2030 Report.

How Shell Foundation is responding

As we finalise our 2018-2022 Shell Foundation strategy, alongside our core building enterprises, we intend to allocate resources to help create the financing tools needed to reach SDG7. We are strengthening our team in finance.  Setting up bridging vehicles will be a priority and we aim to launch our first one in partnership with FMO and the UK Government in the next quarter (Energy Entrepreneurs Fund).  We are also looking to establish a bridge facility and explore using a portion of our endowment to anchor it, in partnership with a number of other funders.

We will continue to work with our strategic partners the UK Government and USAID, through our TIME and SEAM agreements respectively, and through the Scaling Off-Grid

Energy Partnerships that we have co-founded, to overcome market constraints, align investments and provide the patient capital that is so plainly needed to unlock further financing for energy access.

Through these actions, and by forging new partnerships with others, we continue our commitment to making the goal of universal access to energy a reality.