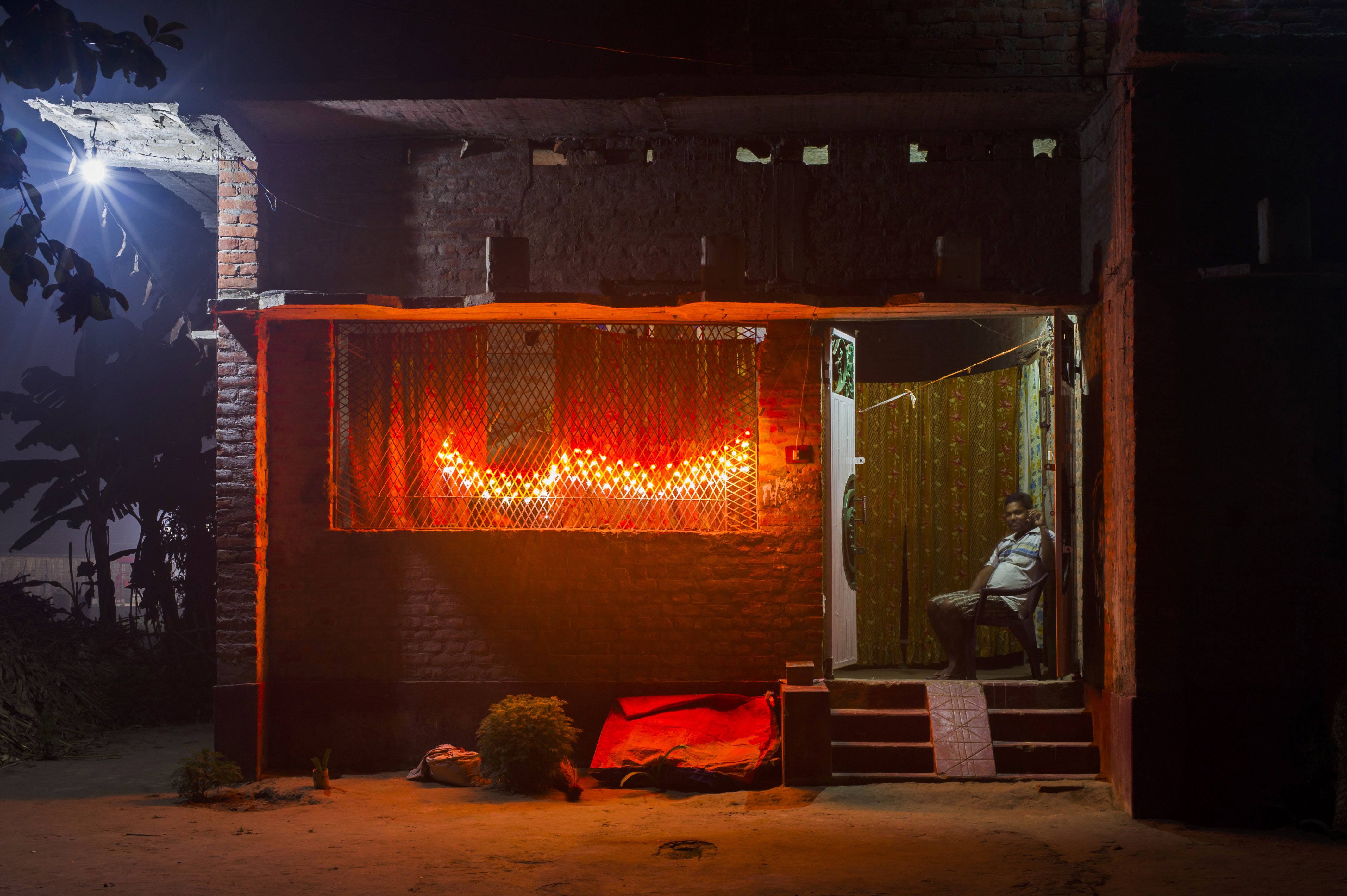 In 2008 SF became the company’s first institutional supporter in developing its prototype biomass-gasification plant to convert agricultural waste to affordable electricity. This successful pilot led to a long-term partnership to create a business that would generate affordable power at a village level and distribute this to homes and small enterprises through a mini-grid system.

In just under two years, HPS attracted support from several impact investors and raced to establish more than 80 biomass plants in Bihar, a state in north-west India where nearly 85% of the population live without power.

As the business grew, the constraints to manage an ever-increasing portfolio of power plants in a geography with so little enabling infrastructure became apparent and began to slow down the company’s growth. In particular, a lack of critical talent in Bihar, technological constraints such as smart metering and cash collection, and long-term debt finance requirements were preventing HPS reaching the next phase of growth, much to the frustration of investors.

In response, SF supplied further grant funding and managerial support to help HPS restructure the business around a less capital-intensive franchising model for growth and bring on new senior managers.

The significance of the barriers HPS faced required significantly more resources to tackle than many in the sector had originally assumed. Having made important changes to their business and model to address these barriers, the company was able to pivot towards solar mini-grids and developing technologies and seek further partnerships to facilitate its further expansion in India and Africa.

The US$20 million equity investment will allow Husk to significantly scale up its operations, developing ~300 more minigrids in India and Tanzania that will serve 60,000 more customers with reliable, affordable, 100% renewable power by 2020, and eliminate 150,000 tonnes of CO2 emissions per year.

Find out more on our partnership with Husk.