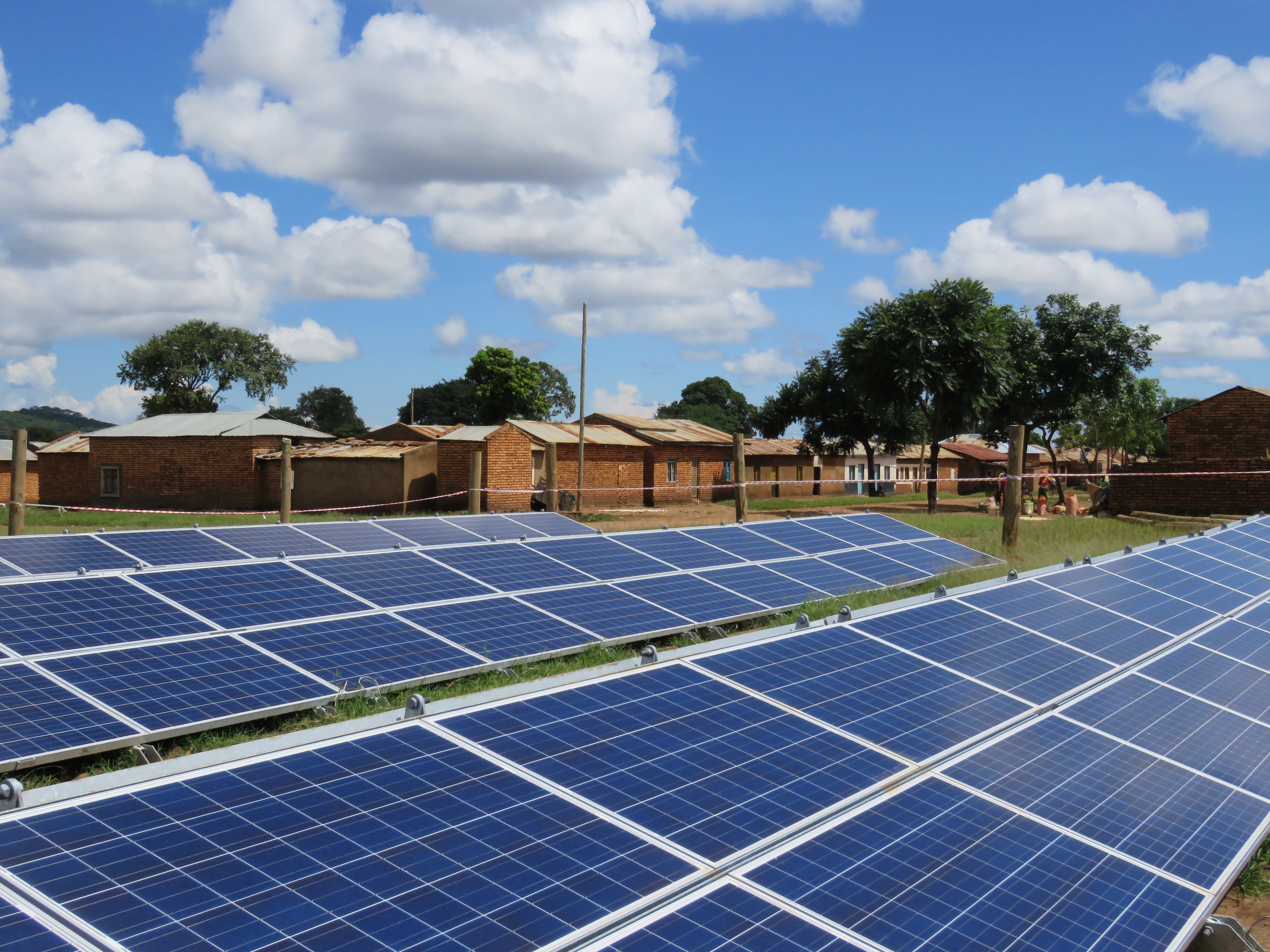 Over the past years, pay-as-you-go solar companies have allowed hundreds of thousands of households in developing countries to benefit from access to electricity. However, with 1.2 billion people still living outside the reach of the grid, a step change is needed to achieve the UN’s Sustainable Development Goal of universal access to energy by 2030. Perhaps most critically, scaling off-grid energy solutions will require long-term, affordable debt to finance the instalment sale (or lease) of solar home systems. According to Persistent Energy Capital, an early stage off-grid energy investor, the industry could need $2-3 billion in debt by 2020.

However, as Shell Foundation and its partners have learned, obtaining affordable debt is easier said than done. This is because SME lending in emerging markets is curtailed by several factors. Firstly, sourcing high quality borrowers in markets with limited available information on creditworthiness is a time consuming and expensive process for lenders. Secondly, the lack of company-specific financial data hinders lenders from conducting rigorous due diligence and leads to greater risk premiums. Ultimately, this results in a higher, often unaffordable, cost of debt. In addition, lenders typically demand high levels of collateral, thereby capping the amount of financing companies can take on. Foreign funds are rarely a viable alternative since, aside from requiring high asset to debt ratios, they tend to have higher transaction costs. Because revenue streams are in local currency, financing assets in foreign denominations also carries a significant currency risk.

How off-grid providers operating in an unproven industry and serving customers without a formal credit history can attain the needed levels of financings therefore remains a key question. Together with the UK Government, Shell Foundation is supporting a number of start-ups that are exploring new ways to unlock credit.

Based in New York and Nairobi, Lendable is pioneering securitisation of financial assets in Africa. While there’s a need for standards and monitoring, securitisation is an effective way of connecting investors with loan originators and has helped increase liquidity in numerous markets in Europe and the US, from mortgages, to credit card receivables and auto loans. In addition to facilitating access to debt, securitisation allows borrowers to transfer risk to buyers of structured products by taking loans off companies’ balance sheets. This results in reduced leverage and vulnerability to underperforming portfolios for borrowers.

Lendable sees an opportunity to address the access to finance bottleneck in emerging markets by pooling consumer-finance receivables into special-purpose vehicles. To date, it has worked with five alternative lenders, including pay-as-you-go solar providers as well as Tugende, a Ugandan start-up providing motorcycle drivers with lease to own arrangements (see sidebar). It plans to facilitate more deals going forward by offering a number of services to both alternative lenders and investors.

The first is to increase transparency for investors. In a data scarce environment, lenders find it challenging to gauge the true value of a potential borrower’s underlying assets, and assess both quality as well as future performance of receivables. To address these issues, Lendable considers verified payment data, demographic information, and geospatial data to calculate credit scores and create customer profiles for the unbanked. As a result, it is able to quantify risks and more accurately price deals as well as collateral requirements. Secondly, Lendable brings down transaction costs, a common cause of deal prevention. Transaction costs include legal, accounting, structuring, and rating costs, and can be as high as the advertised price of the deal in emerging markets. Lendable is able to reduce these costs significantly by handling the entire deal administration, from account creation to accounting, routing, back and mid office. Finally, Lendable is helping alternative lenders better understand their own credit portfolios through the provision of credit analytics.

While still in its early stages, Lendable has integrated four key learnings into its model:

Fostering awareness for the potential of big data

LendEnable*, a data aggregation and analytics start-up, is seeking to bridge the credit gap by finding, cleaning, analysing and making sense of financial data on SMEs in India and Africa. Aggregating large volumes of reliable data allows LendEnable to unlock financing by identifying and customising portfolios of high quality debt seekers for lenders, and helping SMEs build a positive credit profile.

Both LendEnable and Lendable have ambitious plans. While LendEnable defines its target market as the 70% of SMEs in emerging markets who are currently underserved by the financial services sector, Lendable estimates a $1.1bn fee opportunity in its five African focus countries by 2020. To realise this potential, recognition and understanding for the potential of big data in facilitating decision making needs to increase. Too many actors in the emerging markets’ financial landscape, including SMEs, are still sceptical of the power of data. Fostering awareness for the potential of big data will not only benefit pioneering financial intermediaries such as LendEnable and Lendable, but pay-as-you-go solar providers and, ultimately, the many households still living without electricity.