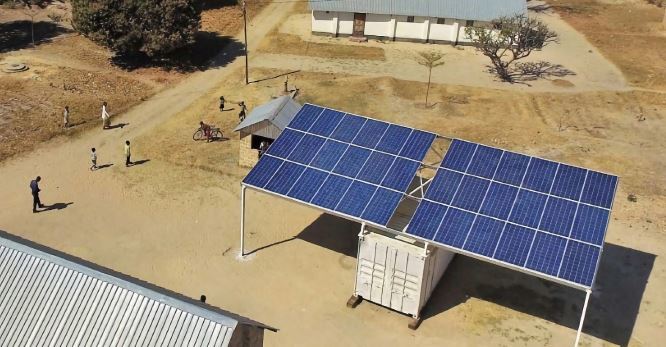 The African Mini-Grid Developers Association, co-created by SF in 2018, has released its first major publication, ‘Benchmarking Africa’s Mini-Grids’, which uses coordinated sector data to provide a detailed overview of the sector in Africa.

“With this report, we’re opening the door to a new era in the mini-grid sector,” said Aaron Leopold, AMDA’s CEO. “Transparency in performance, cost, and scale data will allow decision-makers in national governments, donor institutions, and investors to make more informed choices than ever before. It will also help mini-grid companies understand how they are performing vis-à-vis their peers for the first time as well.”

Data was collected from mini-grid developers and operators, sector researchers, investors and other key stakeholders, anonymised and analysed to provide some key findings:

The report includes encouraging signs of sector progress – mini-grid licensing time has more than halved since 2015 – as well as some recommendations to encourage the faster uptake of mini-grids:

“One of the key reasons we supported the creation of AMDA, with co-funding from the UK government and USAID, was the lack of actual cost and operating data in the sector.” Said Emma Miller, SF’s Theme Lead for Off-Grid Utilities. “It represents a fantastic achievement that AMDA has been able to successfully advocate for developers to agree to share data, using the Odyssey data platform to ensure that data is secure and only seen in aggregation and anonymised.”

Download the full report to see the methodology for data collection, as well as expanded rationale behind the conclusions and recommendations.